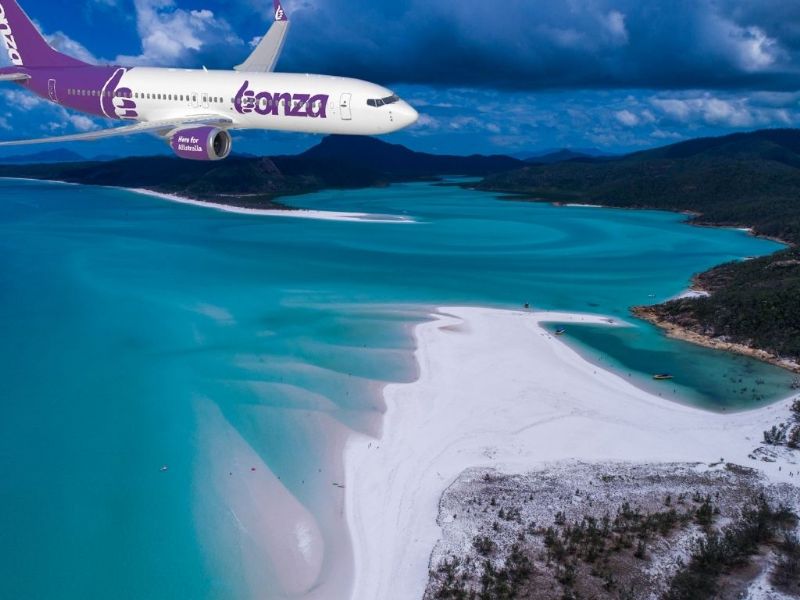 Innovative airline, Bonza, launched in February this year delivering on its promise to connect regional areas with 80% of its flights heading to areas previously unserviced. Residents from the Sunshine Coast, Newcastle and Toowoomba will now be able to fly directly to Whitsunday Coast Airport with an additional seven flights per week.

Whitsunday Regional Council Mayor Andrew Wilcox said that it is a Bonza day for the Whitsundays with additi... Read More 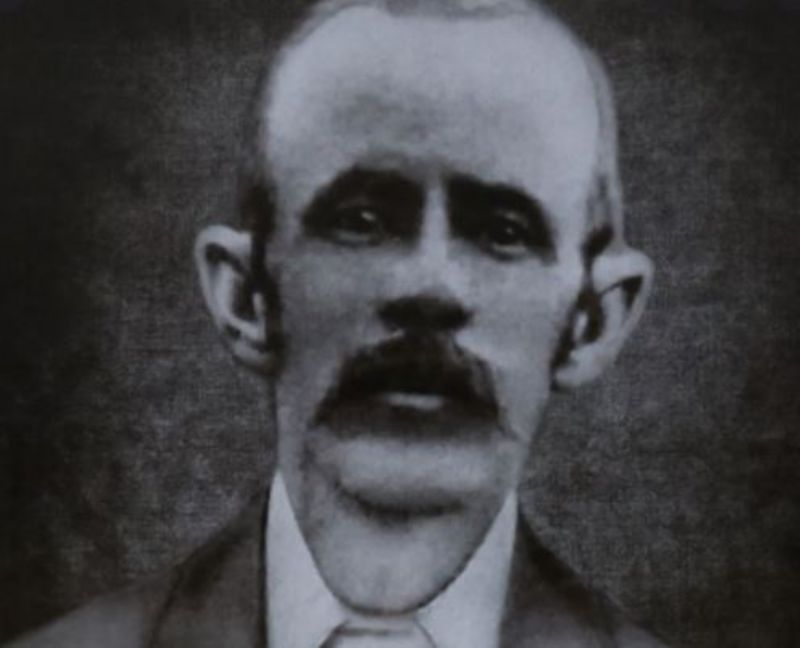 In 1872, a surveyor by the name O'Connell acquired 1,100 acres in Cannon Valley and in 1884, he contracted the services of William and John Compton, brothers who had arrived from England with their carpenters tools to carve out a new life in the land downunder.

Making way to their new building site on board a timber steamer, the engineer took great pleasure in telling the brothers about the ferocious tigers and man eating crocodiles which roamed the valley. Rowed to the beach with tools in hands, they were left with the promise that the steamer would return in a few days with cedar lo... Read More 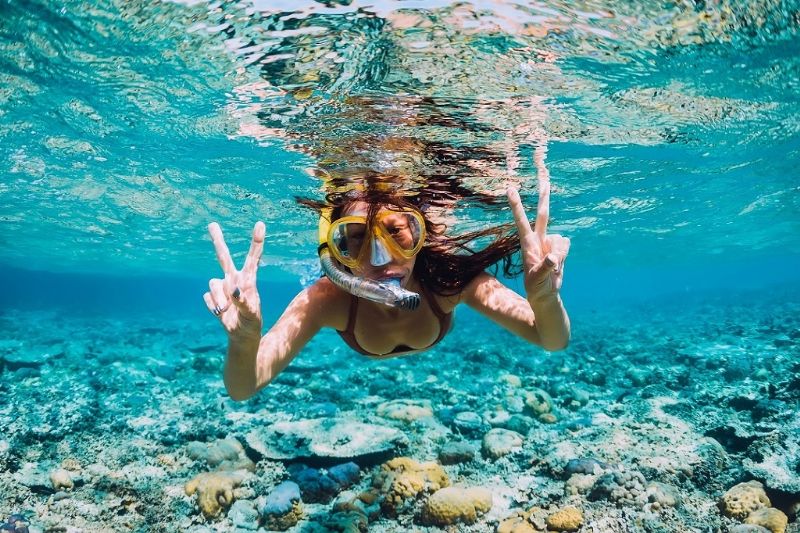 The Great Reef Census is a groundbreaking citizen science effort to survey the Great Barrier Reef. Whether you’re on the Reef or on the other side of the world, you can be part of this important conservation initiative. Read on to find out how you can be part of it.