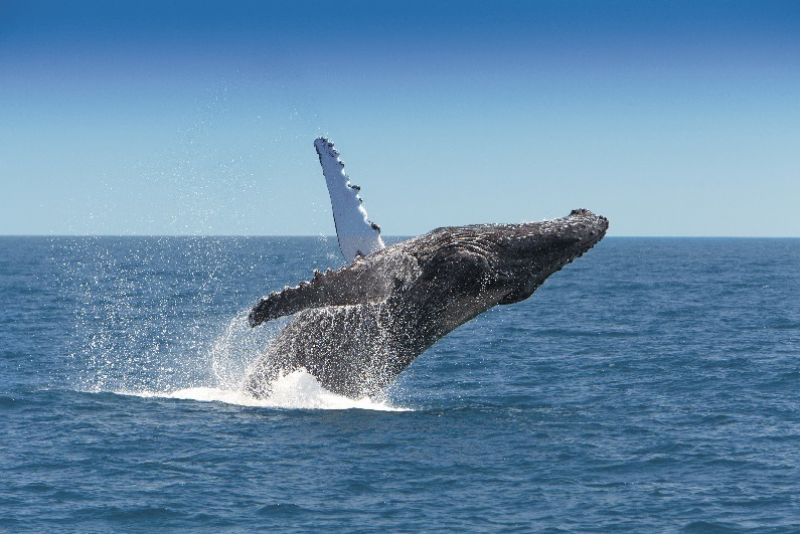 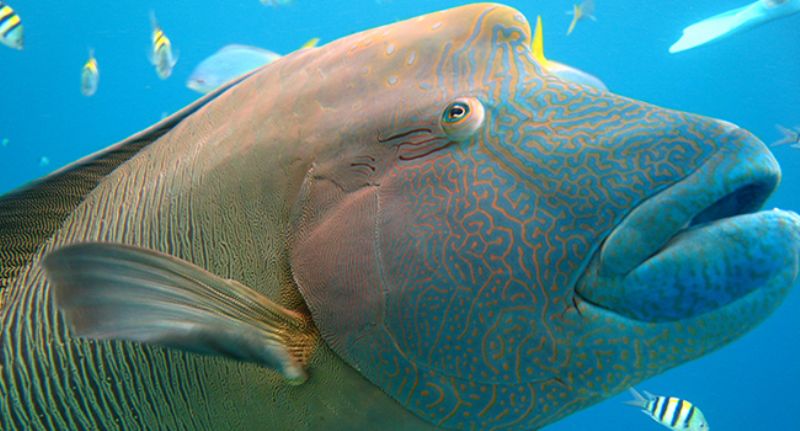 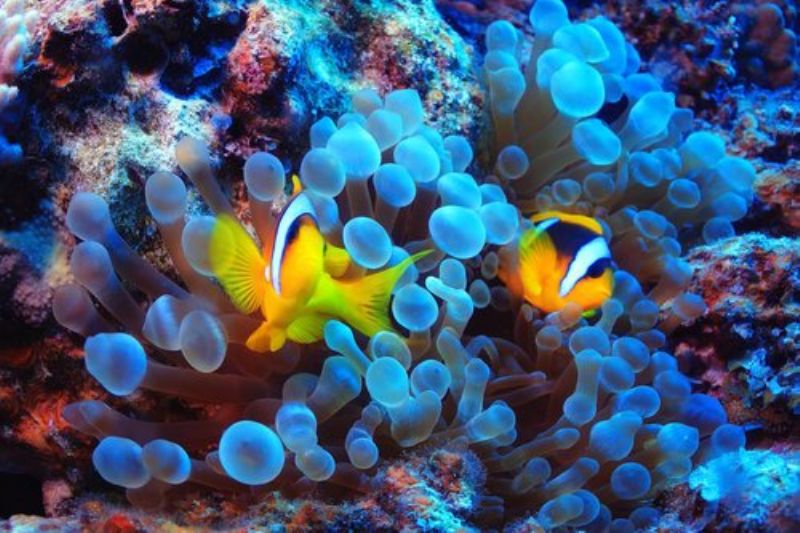 The Great Barrier Reef is considered one of the greatest natural wonders of the world, stretching over 2,300km along the Queensland coast from Bundaberg to Cape York. Made up by 2,900 individual reefs and 900 islands it's the only living thing that can be seen from space and was awarded World Heritage status in 1981.

Calling the Great Barrier Reef their home are 300 types of hard and soft coral, six of the world's seven marine turtles and 1500 species of fish, with eight of them known as the 'The Great Eight', all of which can be seen during a bareboat charter in the Whitsundays.

With each of the 74 islands, fringed with coral reef, the Whitsundays are the perfect place to discover the 'Great Eight'.

Made famous by Disney's film 'Finding Nemo', a clown fish is on everyone's list when they visit the Whitsundays. Commonly found within the comfort of an anemone which offers the clown fish protection from predators, they feed on undigested food from the anemone and in return the anemone feeds on clownfish excrement. Be sure to look, but don't touch, as the tentacles of the anemone are poisonous.

Growing to a whopping 1.5m in length, weigh up to 200kg and live as long as 100 years, these extraordinary molluscs can be found at every turn when snorkelling the islands of the Whitsundays. Their soft fleshy interior comes in an array of blues, grey's, purples and greens, protected by their hard exterior. As they cannot move positions, they produce both sperm and eggs releasing them into the current and reproducing with sperms and eggs released by other clams.

Known as the 'puppy dogs of the sea' these friendly and curious wrasse are commonly seen throughout the Whitsundays and is a protected species within the Great Barrier Reef Marine Park. The iridescent green squiggly lines on their face resemble that of a Maori warrior hence it's name and are the largest of the wrasse family growing up to 2 meters in length and weighing as much as a human.

These graceful creatures are a rare sighting in the Whitsundays, but have been known to frequent Manta Ray Bay on Hook Island. With wing spans up to seven meters wide, they feed on large quantities of zooplankton as they glide around in loops with their mouths open. They give birth to live pups with their gestation period lasting for up to one year.

This magnificent grey-brown cod species can grow to two meters in length and are extremely friendly, often following snorkelers and divers around like puppies. They eat small rays, crabs, fish, squid, octopuses and rock lobsters, ambushing their prey by hiding behind lumps of coral until their food swims past, preferring to live among coral reefs around the bottom of bommies.

There are more than 400 shark species in the world with about 50 of them along the Queensland coast. The black tip and white tip reef sharks are the most common species seen in the Whitsundays, growing up to 4 feet in length. They are easily identifiable by the coloured tips found on their dorsal and pectoral fins. They prefer shallow, inshore waters over reef ledges and sandy flats.

The Great Barrier Reef is turtle central with six of the world's seven turtle species calling the place home. The Green Turtle, Hawkesbill and Loggerhead turtles are commonly seen in the Whitsundays, often surfacing for air at the back  of your bareboat, to only disappear just as quickly when you shout "Turtle" and point, leaving you to convince everyone that there WAS a turtle!

Humpback Whales migrate from the Antarctic every year between July - September to the warm, shallow waters of the Whitsundays to give birth to their young. Regular sightings from the bow of your bareboat as the whales frolic at the surface or seen from a distance by their 'blow'. Be sure to understand the laws and regulations about how close you are allowed to these majestic creatures.

Discover your perfect 'Great Eight' and charter a bareboat in the Whitsundays with Cumberland Charter Yachts, an award winning business  giving you and your friends an exceptional holiday experience, with a lifetime of memories that will exceed all expectations.