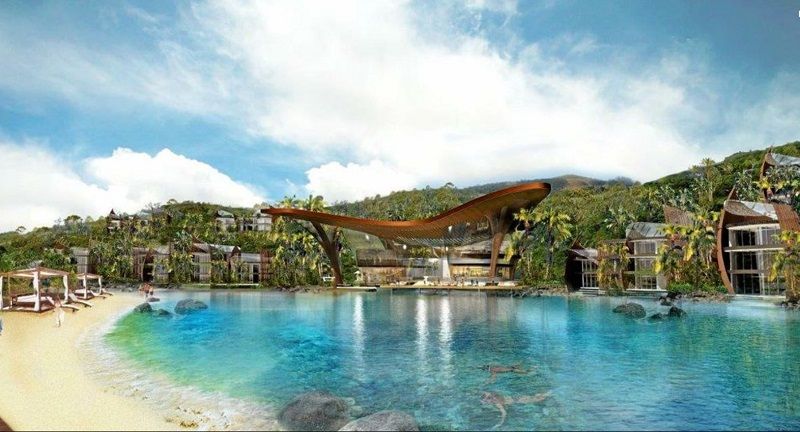 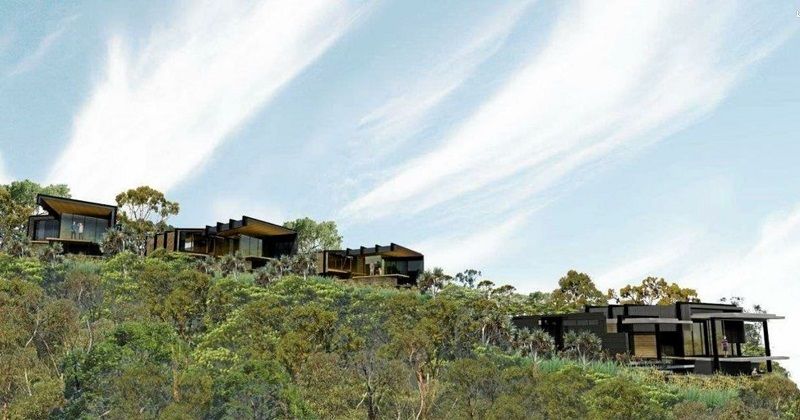 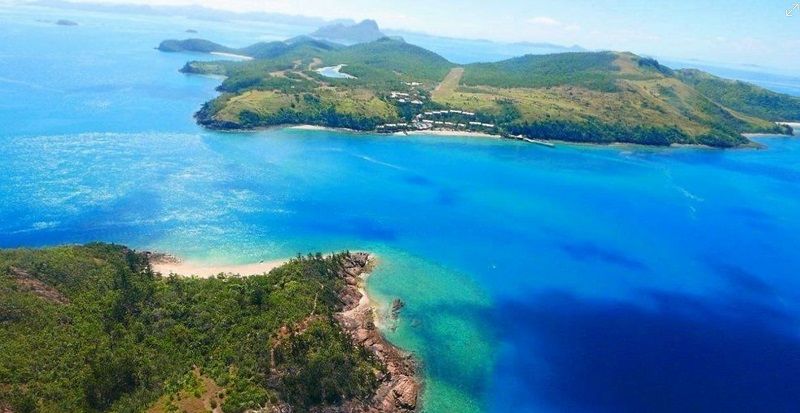 The resort on Lindeman Island, which was shut down by Cyclone Yasi in 2011, was thrown a life-line in the form of an approved environmental impact statement, signed off by the State Government on March 27.

The upgrade project, spearheaded by Whitehorse Australia Lindeman, is worth $583million and once operational in 2022 will be able to accommodate 550 visitors each night and create hundreds of jobs for the Whitsundays.

"During construction the development will create 300 direct full-time equivalent jobs on average on Lindeman Island and up to 420 direct jobs in the broader Mackay region," Mr Dick said.

Questions about a proposal to annexe the surrounding national park, proposed by the company in July last year, were raised with Mr Dick who said the green light to Whitehorse's plans didn't include the rezoning of 37 hectares of national park.

"There has been a lot of work done around the environmental impact of this project," he said.

"And I am pleased to say there will be no need now for any revocation of the national park.

"So the original proposal included revoking part of the national park and using that for the resort.

"About 35 hectares, that is no longer required."

"The resort will now be built on the current resort footprint.

"There will be limited impact on the reef, on coral, so there won't need to be a new harbour, so the proponent has scaled that back as well."

"This is an old resort that's currently not being used so we want to revitalise but we also want to make sure the environmental impact is limited," Mr Dick said.

"This is is very important for our tourism as we are a tourism Mecca."

Cr Willcox said the island upgrade would be serviced from Shute Harbour and three new wharfs would be built as part of the harbour's redevelopment.

Cumberland Charter Yachts allow charterers to sail to the south of the Whitsunday Group to Lindeman Island and are expected to still be welcome to use the resort facilities once it reopens in 2022.

Contact us today about chartering a bareboat in the Whitsundays. 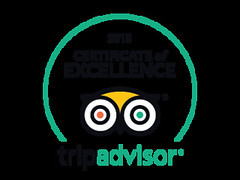